Turkmall Art is an art space that established to reflect the importance that Turkmall gives to art. It exhibits projects that are made by collaborating with non-profit institutions and universities.
Turkmall Art was founded under the supervision of Biber Architecture. Turkmall Art is conducted by architect Deniz Biber Eyüboğlu and architect Kerim Kürkçü 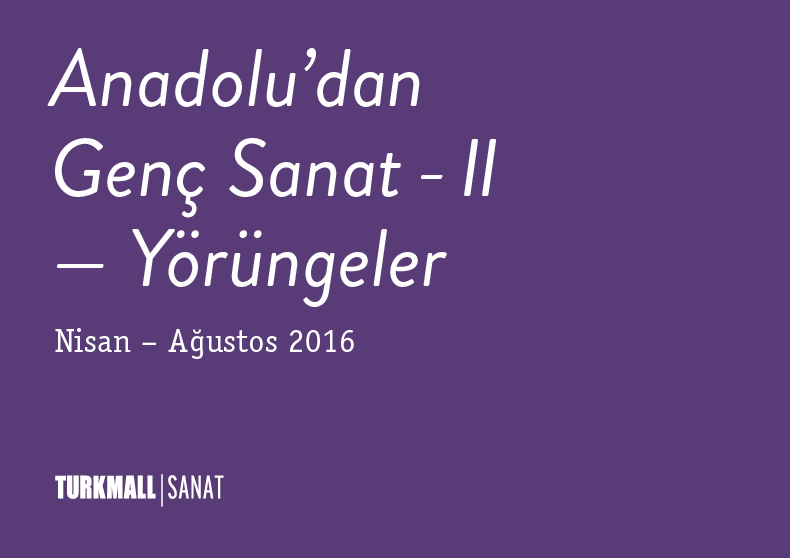 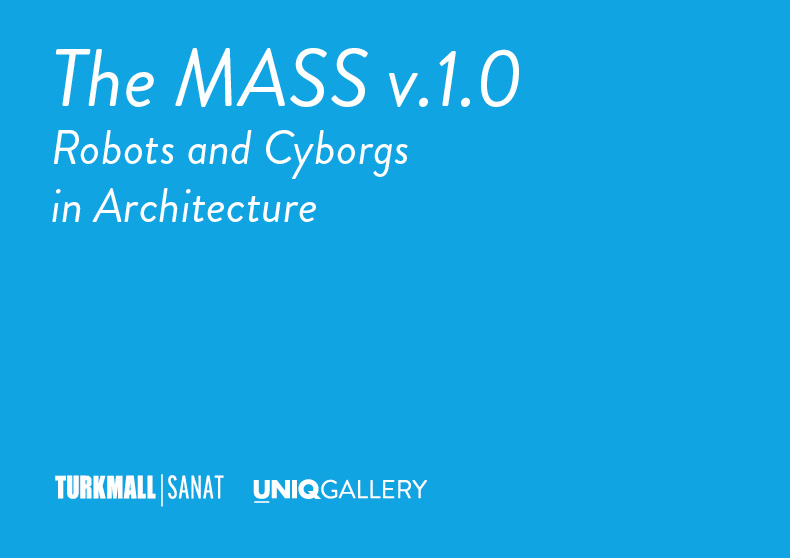 The MASS v.1.0 Robots and Cyborgs in Architecture

Young Art From Anatolia - I 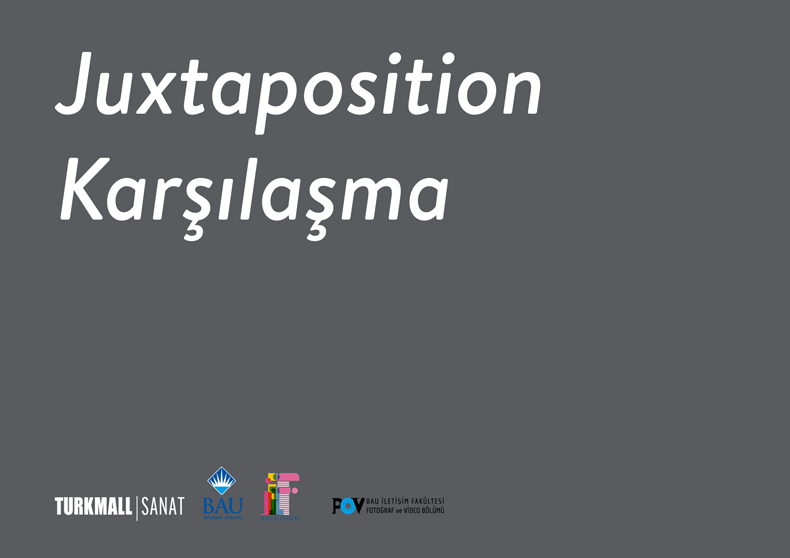